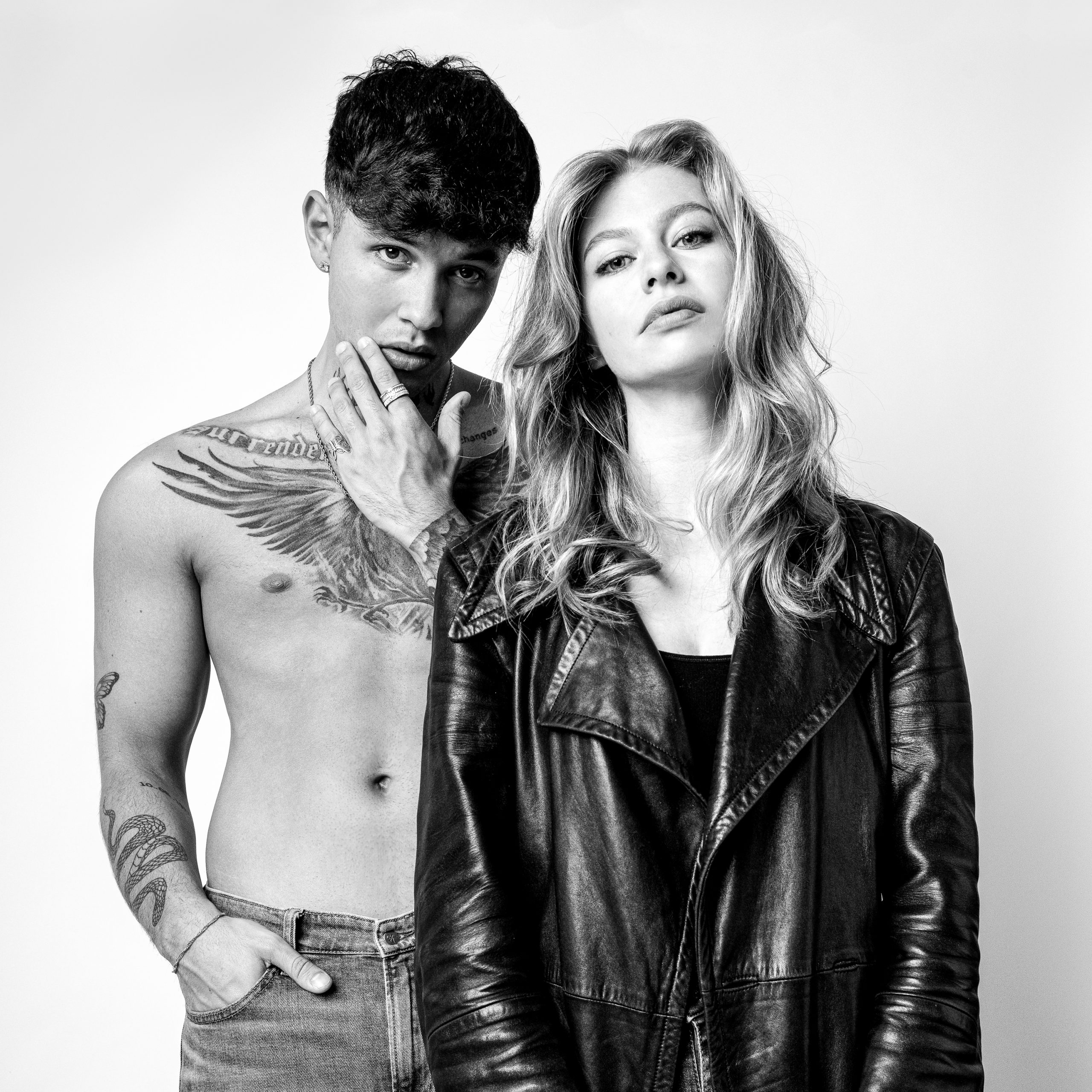 “Loin d’ici”, the Eurovision Song Contest hit by the Austrian participant ZOË from 2016, gets a makeover, just in time for the ESC 2022 in Turin. This new version, called “Loin d’ici (far from here)”, will be released on 6th of May with new English verses by newcomer Leonardo Davi.  He manages to breathe new […] 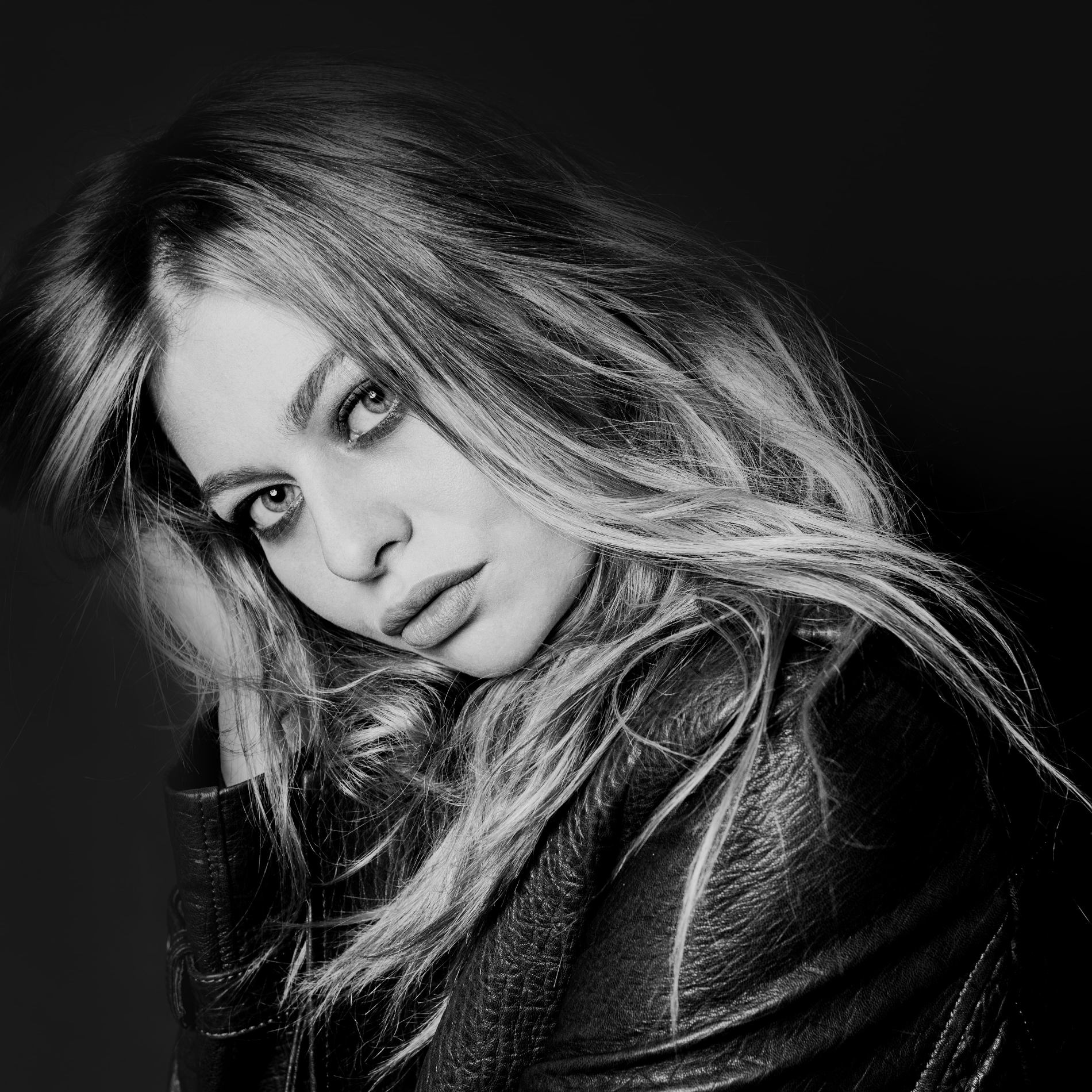 ZOË is back with a brand new song! Make yourself comfortable, close your eyes and enjoy ZOË’s “Rêverie”. Light, airy and summery, the 24-year-old Viennese takes her listeners for 3 minutes into a world full of relaxation and tranquility. A musical oasis in stressful everyday life. Listen to “Rêverie” on Spotify here! 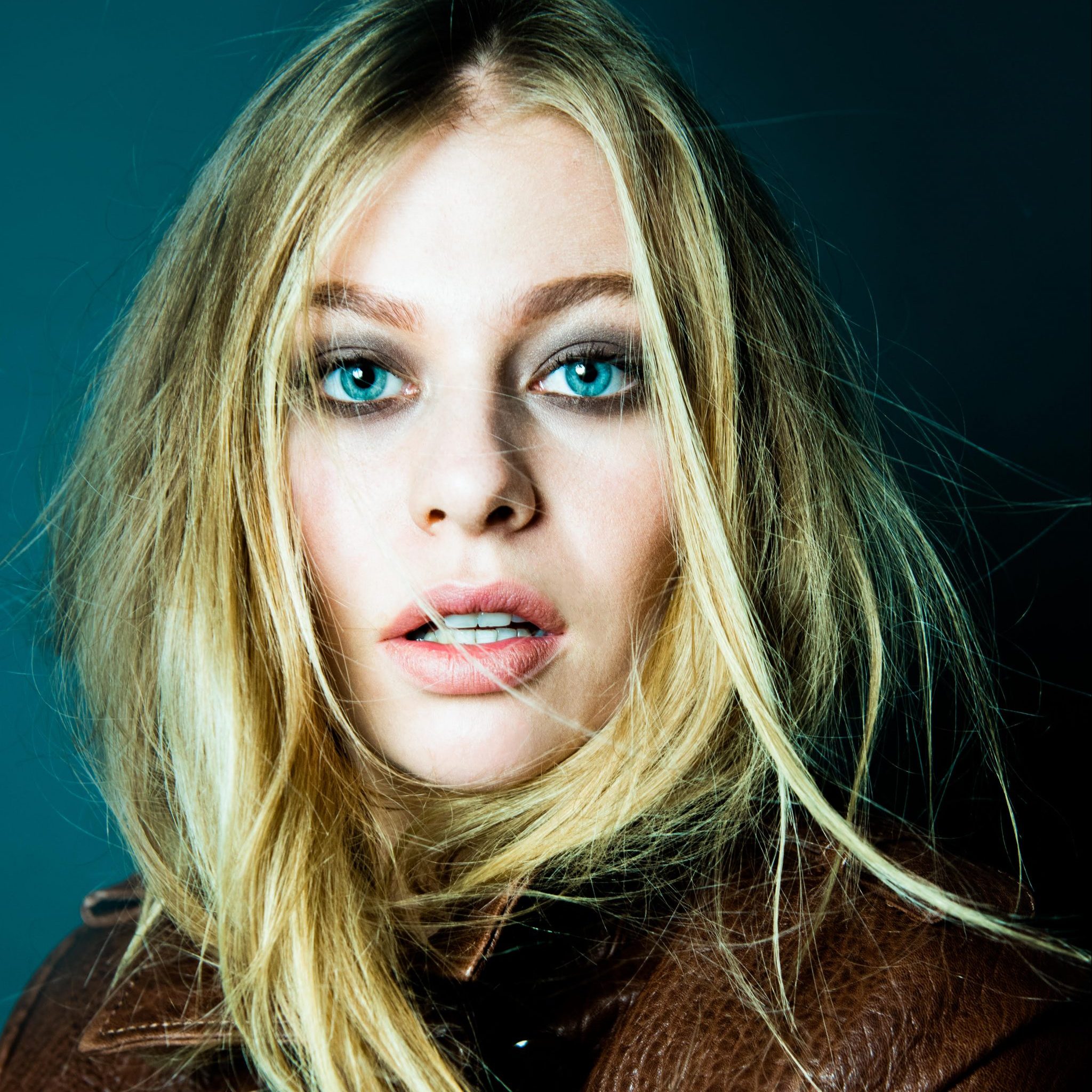 ZOË is currently working on her next album. “Rêverie” is its first single and introduces the style of her new productions: relaxed french acoustic music in the style of Carla Bruni. Be a part of it and learn more on globalrockstar.com. 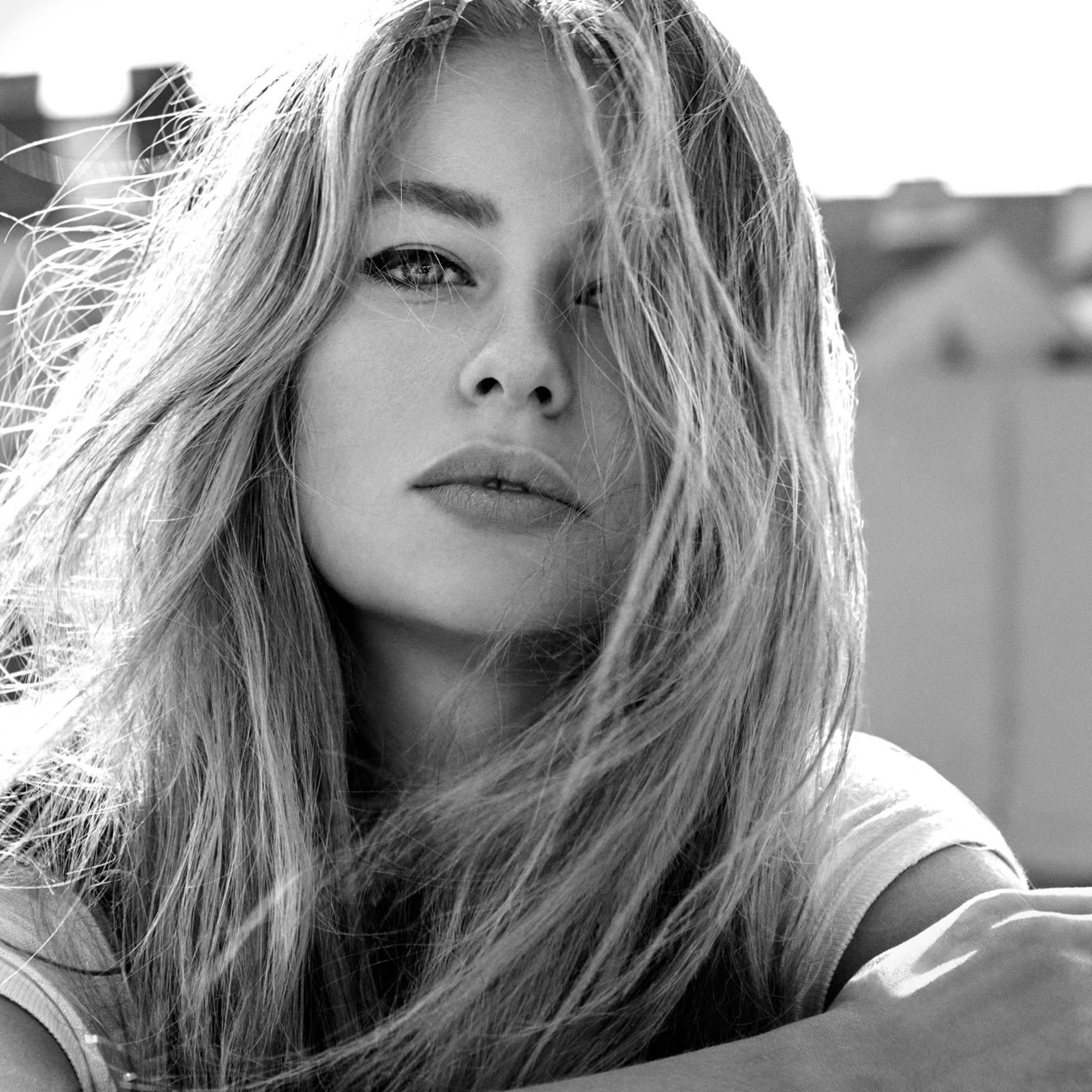 ZOË Straub’s talent and love for music runs in the family – the 25-year-old Viennese is the daughter of Christof Straub, founder of Music NFT startup Global Rockstar as well as the renowned band Papermoon, which was very popular, especially in the German market. ZOË has been active as a singer and songwriter since 2013. Her songs are the product of musical collaborations with her father.

In 2016, ZOË participated in the Eurovision Song Contest in Stockholm. With her song “Loin d’ici” she won 8th place in the public voting in which 42 countries participated.

The last years were marked by offspring, acting and music. She released two albums, her first one “Debut” even reached Gold Status in Austria. Along the way, ZOË also started her career as an actress: in addition to several series and film appearances, she could be seen in the first German Netflix production “Isi und Ossi”, as well as the most successful Austrian series of the last 10 years “Vorstadtweiber”, among others. In 2020 she gave birth to her son, so together with her husband they are now floating in family bliss.

After her last single releases “Tout Paris” (which will soon reach one million Spotify streams) and “Rêverie”, she now wants to thrill and enchant her fans again with her new song “Loin d’ici (far from here)”: a new, modern and up-to-date version of the 2016 ESC hit “Loin d’ici”, this time with the support of newcomer and shooting star Leonardo Davi, who enriches the song with English verses.